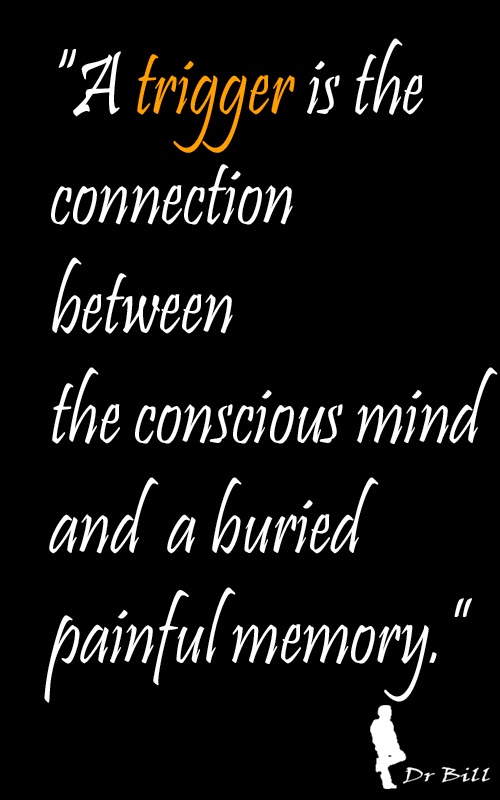 I just wrote a HUB Pages article on “Being triggered is confused with Panic Attacks” and blog on "Does being triggered impersonate a panic attack" discussing how panic attacks are misdiagnosed, misinterpreted or mistaken for the result of being mentally triggered resulting in the surfacing of memory or flashback.

What is a Trigger?

A trigger is a sensory stimulus from the outside such as an emotion, a physical pain, a visual cue, a sound, a smell, a location or a touch which produces a recollection from the experience of the outside stimuli. The trigger can be a full memory or portion of memory a flashback and results in the surfacing of that memory. The surfacing memory or flashback may have been held in the subconscious at a dissociated memory storage area in the brain. A trigger can be connected to a good or positive experience as well as a severe, harmful or life-threatening experience.

A trigger is a part of the formation of non-integrated memory. A trigger is formed when a memory of an overwhelming painful event is not integrated by the conscious mind at the time of the situation into long-term memory storage. A trigger is a connection between where a negative, painful memory is stored in a subconscious dissociative storage area and the conscious mind for retrieval in at a future time. A trigger is activated by an outside stimulus and evokes a surfacing of a dissociated memory which in turn produces unexplained emotions, images, sounds and physical symptoms associated with the memory triggered. Since the memory is separated from regular storage and not in long-term memory, the feelings, sounds, and vivid images seem to originate from nowhere and unconnected to the person’s life.

In its most straightforward term, a trigger is a monitor connected to the conscious mind that gets activated by the PTSD symptom of hypersensitivity and vigilance.

What is a Panic Attack?
A panic attack is a brief episode of intense anxiety, foreboding, and fear. Often these people who experience a panic attack seem to feel that they are going to lose control of themselves. These attacks generally are not attached to a specific event or object but instead seem to come from nowhere for no apparent reason. The onset of a panic attack is sudden and repeated episodes of intense unexplained fear from within accompanied by physical symptoms.

A panic attack is the realization of a projected thought originating from within toward the consequences of a future event or situation that may happen which produces the fear. A panic attack is an expected thought or idea based on a foreboding or overwhelming core belief that takes hold and ruminates in the conscious mind. As a result, ruminating thoughts and overthinking intensify the onset of overwhelming fear that is unconnected or unexplained to anything present in the moment. 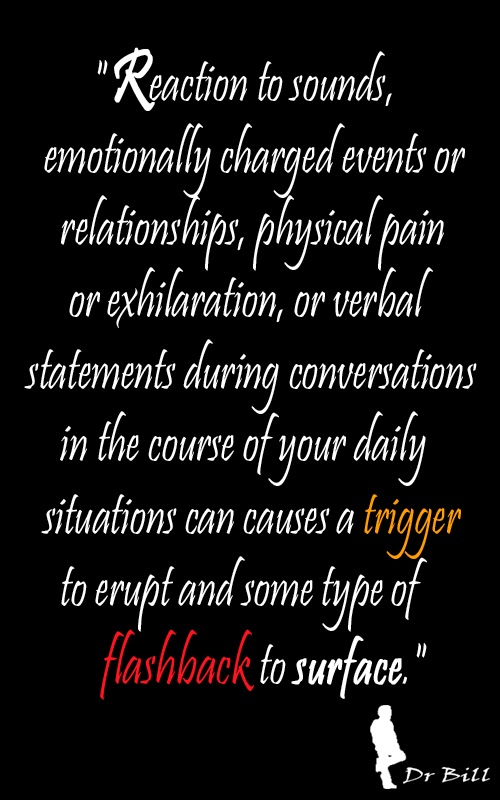 Jane a 28-year-old survivor who had a history of abuse as a child reported, “My life was a living hell. The experiences I was going through I was told were panic attacks and severe anxiety. I tried everything: psychologists, psychiatrists, all kinds of pills and drugs. Nothing helped or stopped my overwhelming experiences. I then discovered that I was experiencing surfacing negative beliefs which triggered memories and flashbacks of my past abuse by people, place, and thing around me. What a relief. Once I addressed negative beliefs and my traumatic experiences which occurred in my childhood, I was able to make peace with my episodes and myself. When I was able to change my core beliefs, I began to have a more fulfilled life and surfacing material from my past no longer intruded into my life.”

Panic Attack seems to have become one of those catch-all diagnoses. Accurate recognition depends on what and how the symptoms are reported to a professional. What is known is that a panic attack can be neutralized by medication, but triggers are not neutralized by medicines at all. A panic attack makes a person want to withdraw, isolate and hide from life. A trigger causes a person to be emotionally reactive, increased hypersensitivity and hyper-awareness of their surroundings.

As a survivor, it is imperative to know whether you are experiencing a panic attack or a flashback that has been triggered in your mind. The main difference between a panic attack and triggered memory is not the symptoms themselves but the perception of what is happening due to inaccurate information.
Coach Bill
Visit my website for more information and click here for free eBook
Labels: Coach Bill dissociation Dr. William Tollefson emotional triggers flashbacks memory panic PTSD tips trauma triggers 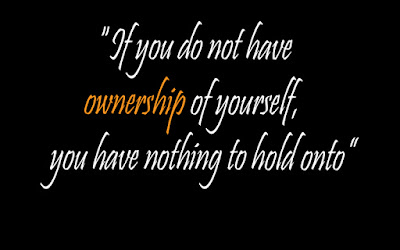 Take Back Your Ownership of Yourself 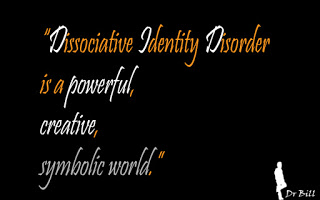 What are "Persecutor Alters in a D.I.D System?"

Quieting the Noise in Your Mind Podcast